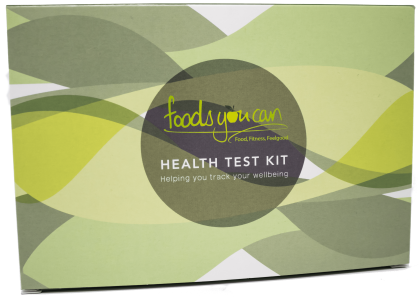 What's this test for?

There are a variety of clinical conditions that contribute to folate or folic acid deficiency. A deficiency of folate may occur in situations where there is an increased demand for folate, such as during pregnancy, lactation, infancy, malignancy (where there is increased cell turnover), infection (due to an immunoproliferative response), or chronic hemolytic anaemia (due to increased hematopoiesis).

Conditions associated with malabsorption, such as coeliac disease, also place patients at a higher risk for folate deficiency. Metabolism of folate may also be impaired due to various folic acid antagonist drugs, and patients with severe liver or kidney disease may have increased excretion of folate. Furthermore, despite widespread fortification of foods with folic acid, deficiency still occurs in situations where there is inadequate ingestion or poor nutrition.

Either a serum or Red Blood Cell folate test may be used to help detect a deficiency.

Symptoms of a folate deficiency can include:

What will this test kit find out?

We can test for a range of different allergies and health markers, using one of our home-testing kits. In this kit, you'll be able to test:

How to use this test kit

Once you've got your kit, make sure to read all of the enclosed instructions - they'll make sure you easily and safely get the best sample possible. 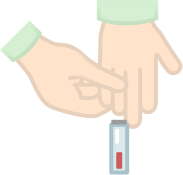 Time to take your sample. All of our health tests come with the exact tools you need to take a sample in the comfort of your own home. 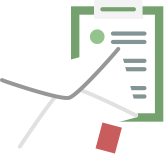 Put your sample in the prepaid envelope provided and pop it in the post. Now you can sit back and relax - we'll let you know when your results are ready.

What's in this test kit? 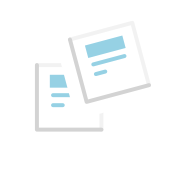 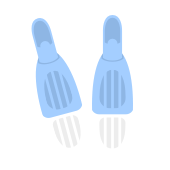 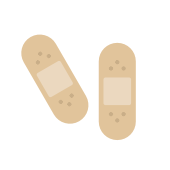 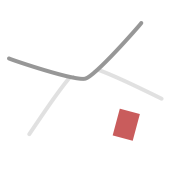 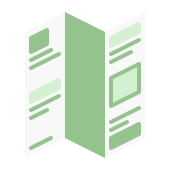 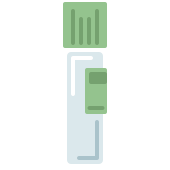 Subscribe to our newsletter for eco-friendly and sustainable tips